To summarise what has been discussed in this article, the Dell Latitude7420 is a formidable laptop. Although it is more pricey than other business laptops, the Latitude 7420 has many features specifically focused on system privacy and security. If you’re looking for business laptops for your IT business, this one is definitely worth the cost.

Dell has a solid reputation for manufacturing high-quality laptops. When looking for a new laptop, one of the first companies that come to mind is Dell. The Dell Latitude laptops are one of their biggest sellers. Dell’s Latitude laptops compete with Lenovo’s Thinkpad, HP’s Elite Book, and Toshiba’s Tecra series, respectively.

A new member of the Dell Latitude series, the Dell Latitude 7420, was introduced a few months ago. With each successive version of this business laptop, there have been some minor upgrades. This is the laptop for you if you want a competent, long-lasting laptop with good performance. Also, you can see the best 2 in 1 laptop

A Dell Latitude 7420 may be had for as cheap as $1,749 if you are ready to accept previous generation Intel processors and limited storage capacity.

premium model costs $2,395. It has a Core i7 processor, 16GB of RAM, and 512GB of storage. That pricing, like the rest of the 7420 series, appears to be equitably competitive when compared to what Lenovo, HP, and Toshiba offer for comparable specified hardware. 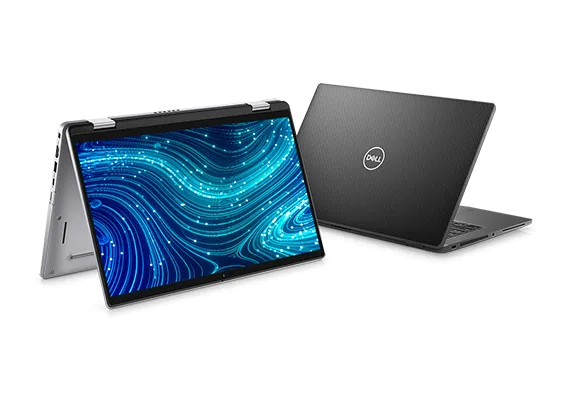 For better or worse, the Latitude 7420 is primarily built of plastic.

Only the required paper instructions and a 65 W USB Type – C Power Brick as a Dell Latitude charger are included in the Dell Latitude 7420 package. There are two variants of the Latitude 7420. One may be used as a business laptop or as a 2-in-1 convertible for more physical flexibility.

That means you may use it as a dell latitude tablet or a corporate laptop, depending on your needs. Both the tablet and laptop variants of the Dell Latitude feature comparable specifications and are around the same size and weight. 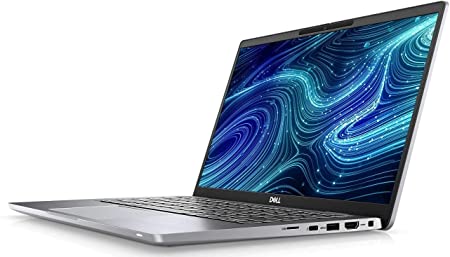 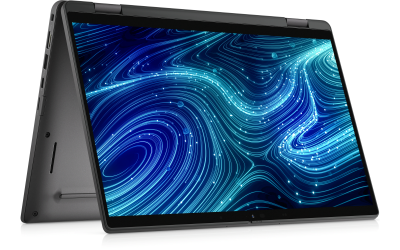 A monitor with a 4K resolution screen has become a standard feature in recent years. A 4K display is not yet available on the Dell Latitude 7420. It boasts a panel with a Full HD resolution (1920 by 1080 pixels). It comes in both touch-enabled and non-touch models. The basic panel has a brightness of 250 nits.

The Latitude 7420’s business-friendly feature, the broad selection of customization possibilities, is one of its most outstanding features. Because of this functionality, IT companies prefer Dell to Lenovo ThinkPad. The basic model comes with a Core i5 processor, 8 GB of RAM, and a 128 GB solid-state drive.

Intel’s Iris Xe integrated graphics are used in all of its CPU choices, which are all from the 11th Generation. All of this will set you back $1,589. Even though the Dell Latitude 7420 is more expensive, it has a larger screen and weighs more, as well as an extra SD card slot. This is something a ThinkPad doesn’t have.

Dell’s proximity sensors are included in the Dell Latitude 7420. When you approach the laptop, this sensor identifies your presence and immediately logs you in using Windows Hello facial recognition software.

The keyboard and touchpad are small improvements of a design that was also seen in previous Dell Latitude computers. A backlight is available as an option on the keyboard. The touchpad and keypad are both well-made and well-engineered. The touchpad on the new Latitude 7410 is somewhat bigger than on the prior model. This allows users with big fingers to move their fingers more freely.

The Latitude 7420 laptop has Bluetooth 5.1 and an Intel Wi-Fi 6 chipset for basic wireless networking. It also comes with built-in support for 22 MIMO. This laptop also accepts eSIM cards. That implies that if you choose optional mobile broadband and your carrier supports eSIM, you won’t need a physical slot. In addition, the Dell Latitude 7420 comes with an LTE model. The specialized, high-capacity FirstNet LTE bands are supported by this LTE version. 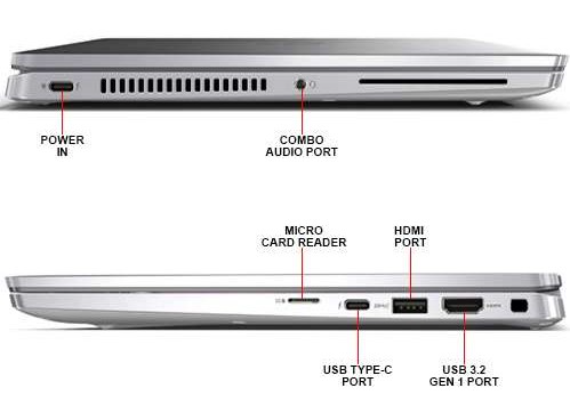 The system has one Thunderstorm 4 connector, an audio jack, and an optional smart card reader for input/output. A wedge-shaped security slot, an HDMI 2.0 connection, and a USB Type-A 3.2 port are also included in this system. There’s also a Thunderbolt 4 connector, a MicroSD card slot, and an optional SIM card tray after that. A Dell Latitude charger may be used to charge the laptop using any of the Thunderbolt connectors.

One drawback of this laptop, like with any electronic device or gadget, is that it only gives basic sound quality for such an expensive laptop. Video conferencing and voice calls will be clear thanks to a mic incorporated into the camera assembly and twin stereo speakers.

On either side of the screen, there is a thin border, while the top and bottom have larger borders. A silver Dell logo appears at the bottom of the screen, and the camera is positioned in the top-center of the screen. The camera choices for the Latitude 7420 are many. For example, a camera with 1080p video at 30 frames per second or a standard 720p resolution.

To recap everything we’ve mentioned so far, the Latitude 14 7420 is a powerful tablet with a slew of features focused mostly on privacy and security. From the TPM chip to the privacy shutter to the innovative proximity sensor and the IR facial recognition sensor. It works as it should: walk away from your laptop, and the display shuts off and the laptop locks itself in a couple of seconds. Then, as soon as you sit down in front of it, the screen illuminates and the IR sensor unlocks your laptop. When you’re gone, no one will be able to see the contents of your work.

The Dell Latitude 7420 is a new business ultraportable. Although it is somewhat bigger than the ThinkPad X1 Gen 8, it replaces the venerable ThinkPad X1 Gen 8. The Latitude excels at staying connected to a power outlet for extended periods of time. The best business laptop with amazing security.

Best Laptops for Engineering Students in India for 2022

Windows 11 Common Installation Problems and How to Fix them